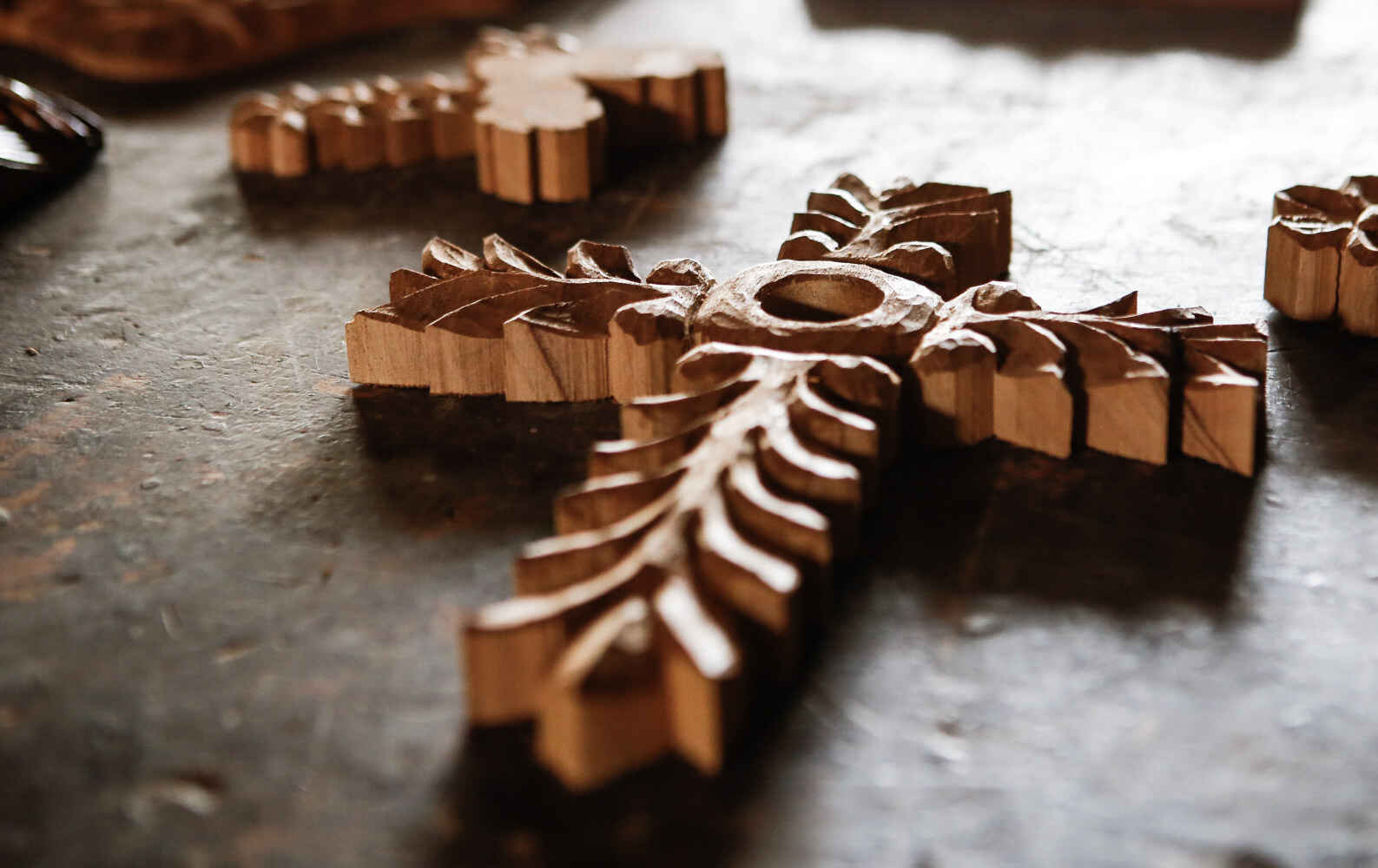 In Memory of Peg Van Brunt

Peg Van Brunt will forever be a part of the Our Little Roses Story. From her first visit to the home in San Pedro Sula in 2003, Peg left an indelible mark on the hearts, souls, and minds of everyone she met. Peg was not a “one and done” kind of friend. With encouragement and inspiration, Peg and Peter remained a part of many girls' lives even after graduating from the program. The Van Brunt’s never stopped supporting Diana’s work at Our Little Roses. When I began my journey as Executive Director of OLRFMS in the summer of 2017, Peg was one of the first donors I got to know. She became a friend with whom I’d have long phone conversations. We never had the chance to meet - but I learned so much from our conversations and from learning about Peg’s amazing life. It was funny when she talked about her time working at Bellvue in NY as the Associate Director of Special Projects, her NY accent came out - I had never heard that before as she has such a gentle voice usually.

Our last conversation was spent discussing something new she thought the girls would like to learn about - “woodturning" bowls. I so enjoyed her enthusiasm and love of learning and teaching.

Below is a pretty long story Peg shared with me on one of those phone calls - if you have the time, it is a beautiful reflection.

Rest in Peace, Peg; your impact at Our Little Roses has created a timeless legacy of love and art.

Story of Peg's friend Ed and the Palm Cross:

Ed was a mechanical engineer for South Central Bell (now AT&T) for many years and then worked as an owner's representative during the construction of the "batman building" here in Nashville and the Delta expansion at Opryland Hotel. He finished his career working in construction administration here at ESA, the architectural firm where I work. But Ed's real love was woodworking. Over the years, Ed helped me detail custom cabinetry and trim for my projects, but he also built my porch swing, some bookcases, beautiful cutting boards, a standing desk for my friend, a "dog perch" for my mom, and a beautiful nightstand for me. After his diagnosis with mesothelioma last fall, Ed began to tutor his grandsons in the shop, but his time there slowly dwindled. When I would visit him in his home, he would tell me how much he wished his oxygen tube would reach downstairs into the garage just so he could sit and look at his favorite space. When I returned from our annual February OLR trip, I gave Ed one of the palm crosses I bought for him at the Hom store. He was so pleased to hear about my trip and was truly touched to have a handmade palm cross to give him comfort while fighting the cancer in his body. Each time I visited Ed, his palm cross was on the table next to his recliner, sitting with his glasses and his water glass - all of the essentials!

Ed passed on Friday, June 20th, at home in his sleep. When I went to the funeral home last Wednesday for the service in Camden, Tennessee, Ed's daughter Karen insisted that I go and see her dad because she thought I would "see something familiar up there." Not being a fan of an open casket viewing, I was apprehensive. But my friend Debbie took my hand and dragged me up to Ed's side, and there in a small drawer in his casket sat his favorite things - a tape measure, a pencil, a hammer, and the OLR palm cross! Of course, I was flooded with emotion and moved to tears. Later on, Ed's son Steve found me in the back of the funeral home holding the palm cross. He asked me if I had seen it, and when I told him I had, he said," Well, I just had to make sure you saw it. Dad was awfully fond of you, and this was the only thing he insisted he have with him in his burial. Karen said she really wanted it, but Dad was adamant." Once again, the waterworks started. Karen later told me that she really wanted to keep the palm cross herself, as she and her father prayed together every night with it in recent months, but she couldn't bring herself to go against his wishes. I promised to bring her an OLR palm cross from my next visit!

History of the Wood Working at Our Little Roses Written by Peg Van Brunt:

In the late summer of 2002, the Grand Hotel on Makinac Island, MI dedicated a mahogany and iron bench in their meditation garden that I (Peg Van Brunt) had been commissioned to carve by the Episcopal Bishops of Michigan. Mary Kelsey then asked me if I would travel with her to Our Little Roses in January of 2003 and bring a woodcarving project for the girls.

Since I had no idea if the girls would like carving or be capable of it, I brought just four sets of tools, sharpening equipment, and six beginner’s basswood projects with me. The first six carvers, Heather, Lilian, Ana, Griselda, and Yamilith were amazingly good. They not only learned basic tool handling, cutting, and wood grain but immediately showed the other girls how to do the same and so reinforced their own skills and encouraged others to carve. Before I left, we designed and made (out of local mahogany) the first crosses with a rose and began the painting process. Don Santiago, who had worked with me those first days, continued the instruction after I returned to the States.

The next year, I returned with basswood projects of increased complexity, more and varied tools, and another carver, Cristen Webster. We were able to teach more girls and begin to put a wood studio together. (In order to run a carving program, you need access to power tools to prepare the wood. It can be done, as Don Santiago did the first year with only a jigsaw, but his is very inefficient for more than a few carvers). In the ensuing years, with a room dedicated to the project, we now have a full complement of standing and handheld power tools, an inventory of gouges, and all the equipment needed for a fully functioning wood studio.

One of the most important factors in building the program has been the addition of Jose Ayala. When he started teaching in 2004, he was already a skilled cabinet maker and very quickly learned the carving skills needed for basic instruction. To further his knowledge and expand the program's design capabilities to include more Honduran motifs, Jose agreed to complete a two-year course of studies in carving at the Insituto tecnico Sanpredano, which he finished in Nov. of 2007 with plans to continue to study with a local carving master.

Jose now teaches five half days per week and can instruct many more girls with more and varied techniques. They are designing their own projects and can sell them in the OLR store with great success.

Honduras has an extraordinary carving tradition, from the Mayan stonework to work in local mahogany. This is the tradition fostered at the Instituto Tecnico Sanpredeano that Jose is bringing to the girls. We are able to augment that with European carving techniques and styles. Together with the girls' artistic ability and eagerness to learn, the program can produce fine carvers. More importantly, it can show them that they can succeed at a skill not always available to women.